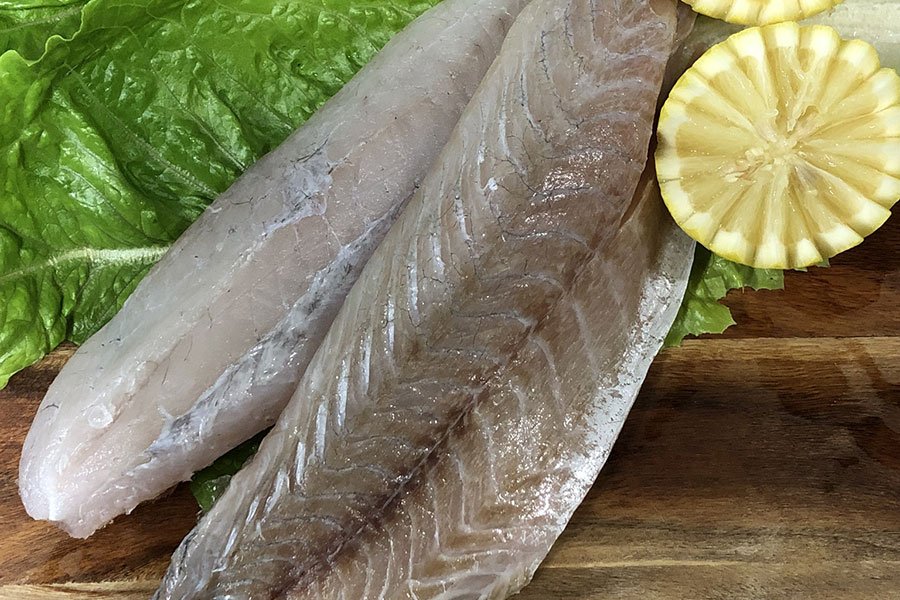 A significant number of commonly used Australian English words have been borrowed from Aboriginal languages and dialects. Barramundi are usually found in tropical waters. Around the globe, they’re also known as Asian sea bass or giant perch. ‘Barramundi’ comes from the Gangulu language group in Central Queensland  and means ‘Large scale river fish’ and in another Aboriginal dialect “Good to eat”.

Barramundi’s native waters span from Northern Australia up to Southeast Asia and all the way west to the coastal waters of India and Sri Lanka.

Virtually all barramundi are born male and then turn into females when they are three to four years old.  This means female barramundi can only be courted by younger men!

Barramundi have been recorded to be over 4 feet long and weighing over 90 lbs! And Large female barramundi can produce upwards of 32 million eggs in a season.

Barramundi are catadromous fish, meaning that they are born in the ocean and live in freshwater; however they also live in saltwater and estuaries (where fresh and saltwater meet).

Juvenile barramundi have a distinguishing characteristic: the presence of a white dorsal head stripe when they’re between one and five centimeters long.

Barramundi spawn on the full moon, and their iridescent skin can be seen shimmering through the water during their ‘love dance’. On that note…….

An Aboriginal Folktale of “Forbidden Love”

Long ago in the dream time there were no fish, so the people lived on animals, roots and berries. They were all content. That is, except for Boodi and Yalima; young lovers who wanted to marry. However, they were forbidden because their tribe required Yalima to marry an elder so she could take care of him. Determined to be together, Boodi and Yalima ran away, knowing that to go against the Elders was punishable by death. They ran far and wide, but were relentlessly chased by the tribal elders.  Eventually, they came to the edge of the land where the water began, and they knew that in order to survive, they would have to stand their ground. With the angry tribe descending upon them, they gathered wood and made as many spears as they could. But the tribesmen were too numerous, and soon the lover’s spears were all spent. Boodi turned to his beloved Yalima and said, “For us to be together, we must go into the sea to live.” And so they jumped off the cliff and descended into the water. Boodi and Yalima are still there, in the shape of the Barramundi hiding amongst the mangroves.  And the spines on the fin of the barramundi are said to be the spears thrown at them by the tribe.

Those who believe in the folktale say barramundi has special aphrodisiac qualities. They also call it by its other name: ‘Passion Fish!’

Thank you to “ANON” for providing this Folktale.