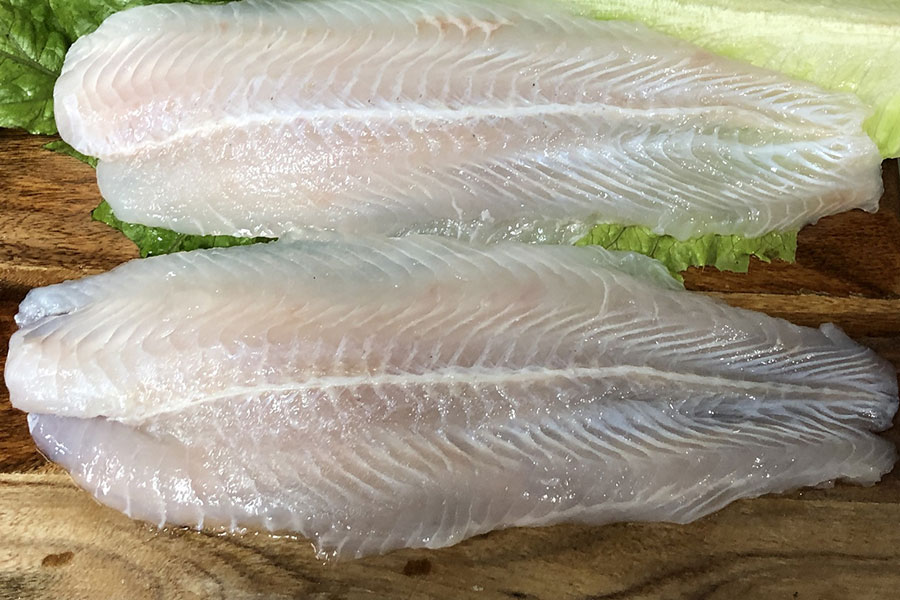 With the name Basa, one might think it’s related to bass; and like bass, it is a freshwater fish, but it’s not related to that species. It is a type of catfish and its Latin name is Pangasius Bocourti.

Basa, also known as Dory, Swai and a few other names, is native to Southeast Asia. It is farmed in large numbers in pens around the Mekong River system of Vietnam, as well as in China and Cambodia.

The Seafood Importers Association of Australasia, which represents companies importing fish and shellfish into Australia, is a strong advocate for Vietnamese Basa, encouraging increased consumption of and public confidence in – these fish.

Basa is described as having large, white fillets with no bones, and flesh that is moist with a light, firm texture and a mild fish flavour. This makes basa, which is often sold frozen or thawed from frozen, a versatile species that can be used in a multitude of recipes and cooking styles, whether in a home or restaurant kitchen.

Adding to basa’s appeal is that it is a low-fat source of protein and is also very budget-friendly. Basa is said to be inexpensive because it grows fast, it’s easily harvested and it’s processed in factories near the farm. Being able to get the fish to market without the expense of maintaining a fleet of fishing boats helps keep the price low.

That low price plus the taste and versatility have made Basa a popular fish in Australia and Europe as well as North America.

In the past, there have been questions about the health of Mekong River and the practices used to farm basa.  However, The Seafood Importers Association say that Basa are grown in one of the most suitable environments for fish-farming in the world. They note the Mekong River, which drains much of the Himalayan snow melt, has one of the largest consistent flows of fresh, clean water on the planet. They add that Australian environmental scientists working for the Mekong River Commission, which monitors water quality at more than 50 sites, confirm that testing over the past 15 years shows no serious contamination of the river.