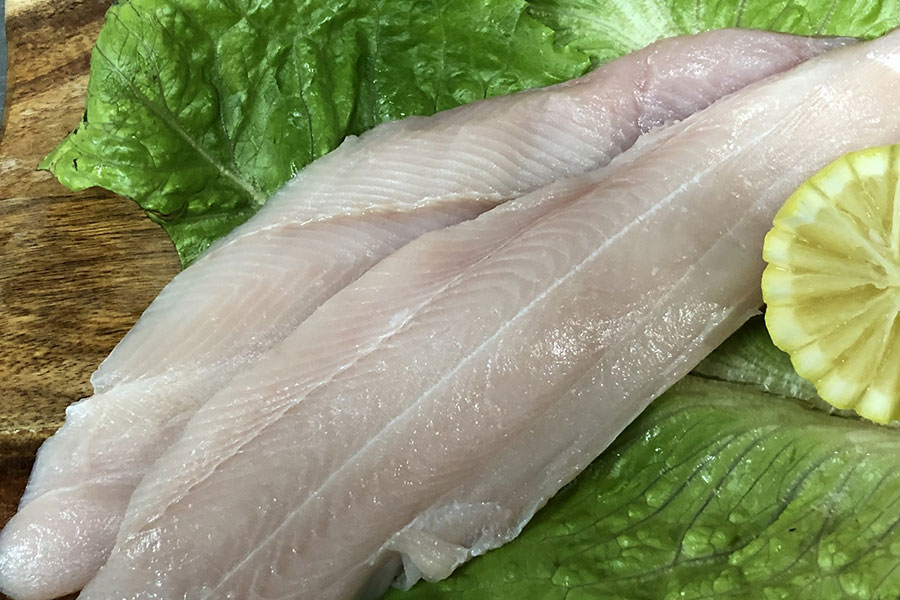 Flake is a term used in Australia to indicate the flesh of any of several species of small shark, particularly the gummy shark. The term probably arose in the late 1920s when the large-scale commercial shark fishery off the coast of Victoria was established.

The name flake is commonly used as a name for any type of shark meat. Most fishmongers and fish and chip shops use the word to cover every species of shark that is either caught in Australian waters or has been imported.

At Mudgeeraba Seafoods we only use Black Tip Shark for our fish and chips on the Gold Coast as that is all we are legally allowed to source and sell in Queensland.

The blacktip shark is very good eating as they have a chicken-like taste but also have a robust yet delicate meaty flavour like a sea scallop.

Smaller sharks have sweet and delicious flesh, and are popular for their boneless and thick flaky flesh. They are commonly used for the traditional fish and chips by many seafood cafe’s but should not be overlooked for barbecuing, poaching, braising and baking.

Other Known names for this shark is Blacktip Whaler, Blacktip Reef Shark,  and Tropical Shark.

A Black Tip Shark’s appearance is of a medium-sized, long-snouted whaler shark with a bronzy to greyish dorsal coloration, the first dorsal-fin origin more or less over the pectoral-fin insertions, no interdorsal ridge, black tips and slender, erect, serrated upper teeth.

Blacktip sharks are a prized sporting fish and can be fished in the summer to early Autumn, then they disappear. They travel in schools, so if you find one, more will likely be around.

If you were to decide to go after them on your next day out, you’d need to consider these essentials first.

A sturdy fishing rod and reel, a size “7” hook , 400mm wire leader attached to the hook , at least 30 lb fishing line, a super sharp fishing knife as sharks skin it very tough and don’t forget the Aeroguard,  because mosquitoes love the smell of bait!!

Once you’ve got one on deck or on the beach,  be very careful, those teeth are sharp and remember, he’ll be pissed and fighting mad!!