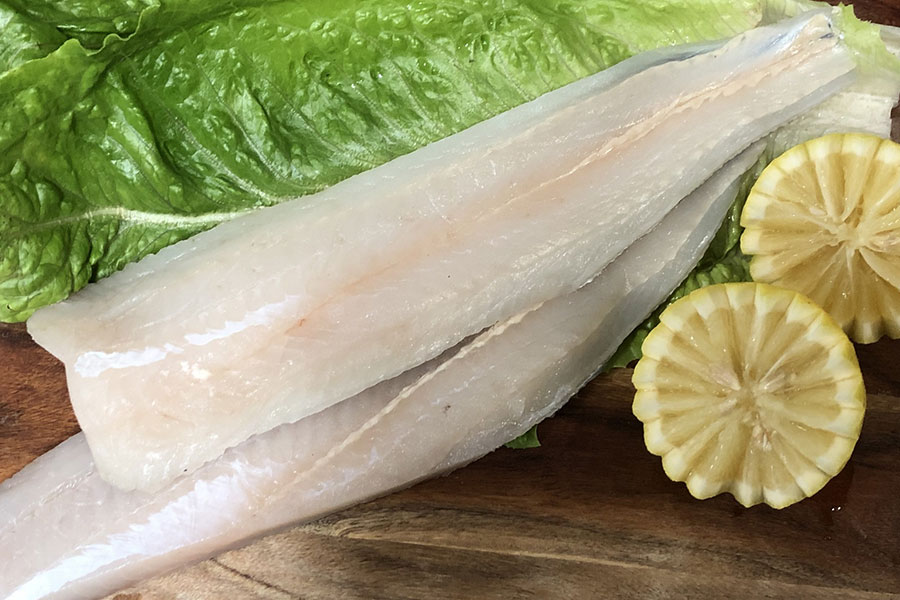 Hoki are caught year-round with the main season being June to September, particularly off the West Coast of New Zealand.

Hoki generally live beyond the shelf edge and are most abundant between 300 to 600 metres. Adult fish have been found at depths from 50 metres down to 900 metres. The juveniles often live in shallower water, where growth is rapid. Hoki become Adults at between five and twenty years old.

Major winter spawning grounds include off the west coast of the South Island of New Zealand, particularly in the Horiatiki Canyon and in Cook Strait. Hoki are also found off the coast of South Australia.

New Zealand Hoki is considered one of the best managed trawl fisheries in the world, certified as sustainable by the Marine Stewardship Council  (MSC), the global gold standard for sustainability, in March 2001, recertified in October 2007 and again in August 2012.

Hoki are one of New Zealand’s most important commercial deepwater species. They are caught by trawling all around New Zealand, and are most common off the South Island on the Chatham Rise, Campbell Plateau and in Cook Strait.

Hoki’s easy-flaking and mild-tasting flesh makes it particularly suitable for popular fast-food products like fish and chips and is the fish of choice for our Fish and Chips at Mudgeeraba Seafood on School Street.